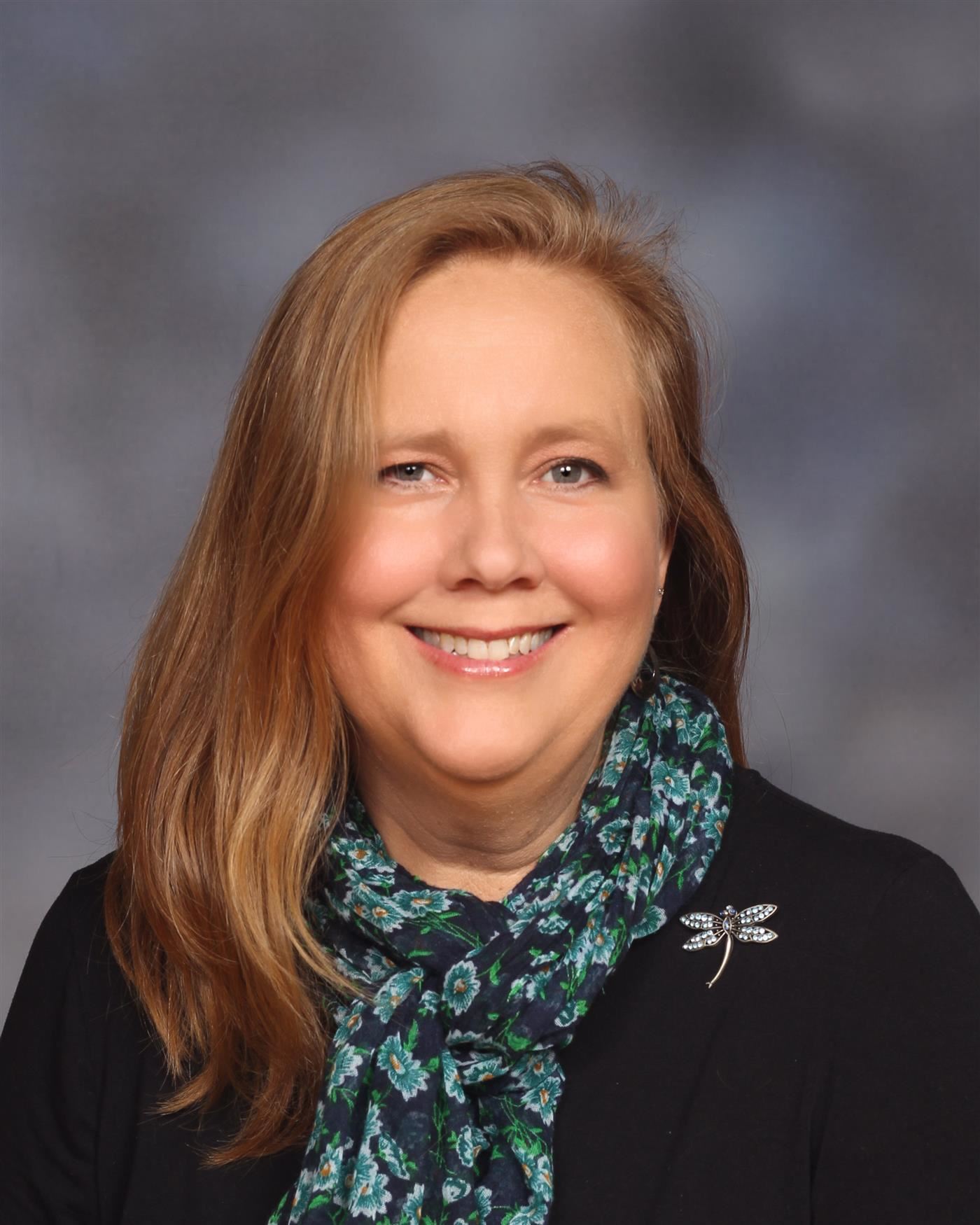 Susan was born and raised in South Florida, but has lived in the Wood River Valley since 1997. She studied English and Theatre at Stetson University in DeLand, Florida as an undergraduate, where she graduated Phi Beta Kappa. She then earned her teaching certification at the University of Washington.

After teaching in Salt Lake City for three years, Susan and her husband, Ben, moved to the Wood River Valley, where she worked for Marketron as their Director of Training. She left Marketron while her children were young, and then came back into teaching as a guest teacher and as the assistant Debate Coach. Upon Carol Stilz's retirement in 2010, she joined the WRHS staff full time as a Speech and Debate teacher and coach.
Her students have won an Idaho State Debate Team Championship (2014) and qualified for Nationals in eight of the eleven years she has taught at Wood River. She was named Bob Shay Coach of the Year in 2014, and Idaho State Debate Teacher of the Year in 2021.
Susan's favorite thing about teaching in general, and teaching here in particular, is helping students realize they can do more than they thought they could.

After school I am available until 4pm, except Wednesdays, when I'll be in meetings.